Gourmet rice, there is more than just white and brown

All across Asia, rice is a staple of every meal, and that includes breakfast, yes, breakfast. If you ask someone in the Philippines if they could give up rice, they will look at you like you have gone insane. They are addicted to it. Traveling through Asia we have found that there is more than just white and brown rice. In fact, rice is a lot more complex that you might imagine. Rice is a grass seed, which doesn’t sound very romantic, but that’s why you see all those green rice fields. They are fields of a grass that they harvest for the seeds. Rice is the largest produced human crop in the world and the most consumed food. Rice contains high amounts of amino-acids and nutrition, though not all, so pair it with another protein source and you have a complete balanced meal.

Rice is generally described as long grain, medium grain, and short grain. Long grain is probably more what you are used to, as it isn’t as sticky. Medium grain is used more in Southeast Asia, and short grain is often used for sushi. Didn’t you ever wonder why the rice in sushi doesn’t look like what you cook at home?

There are many versions of white rice, each having their own taste and texture. They also have different nutritional values and different scores on the glycemic index. There are aromatic white rice’s such as Jasmine and Basmati which have a very pleasant smell when cooking. As a rule, we tend to avoid jasmine, as it is very high on the glycemic index, even higher than basic white rice. White rice is the center of the seed with the husk and everything removed.

Brown rice, which we are all told to eat as its healthier than white rice, is the same rice with the bran layer left on (otherwise it would be white rice). It is true that it is healthier and offers better nutrition, but the main reason it has not replaced white rice is it is nowhere near as tasty. You can cook some nice dishes with it, but it takes a bit of work. You can acquire the taste, but it also takes time.

Most people don’t even know this exists. This is called forbidden or emperors rice. It is healthier than brown rice but actually takes a lot better. This is our favorite rice to cook with. The color is, well, black, and the taste is very nutty. It is higher in fiber and lower on the glycemic index. It is also lower in carbs. We just like it because of the taste, though the rest is nice too.

Red rice is the highest in fiber and lowest on the glycemic index for rice. Red rice contains anthocyanin’s, which are the same compounds you would find in blueberries and other purple fruits. You can buy it with the hull, or without. It is probably the healthiest of all the rice’s, and it tastes a lot better than brown, but, you will have to be the judge.

As you can see, there are more rice’s than you might expect, but it makes senses when you think about the fact that it’s the number 1 human crop in the world. Just a bit of Claven knowledge for fun, rice fields don’t have to be submerged, but rice can grow under water and most weeds and pests that would fight it can’t. So it’s easier to grow it underwater. So open your horizons and try some different rice, add them to different meals, and you will be surprised at how far you can take it rather than just a box of white rice off the shelf. Explore. 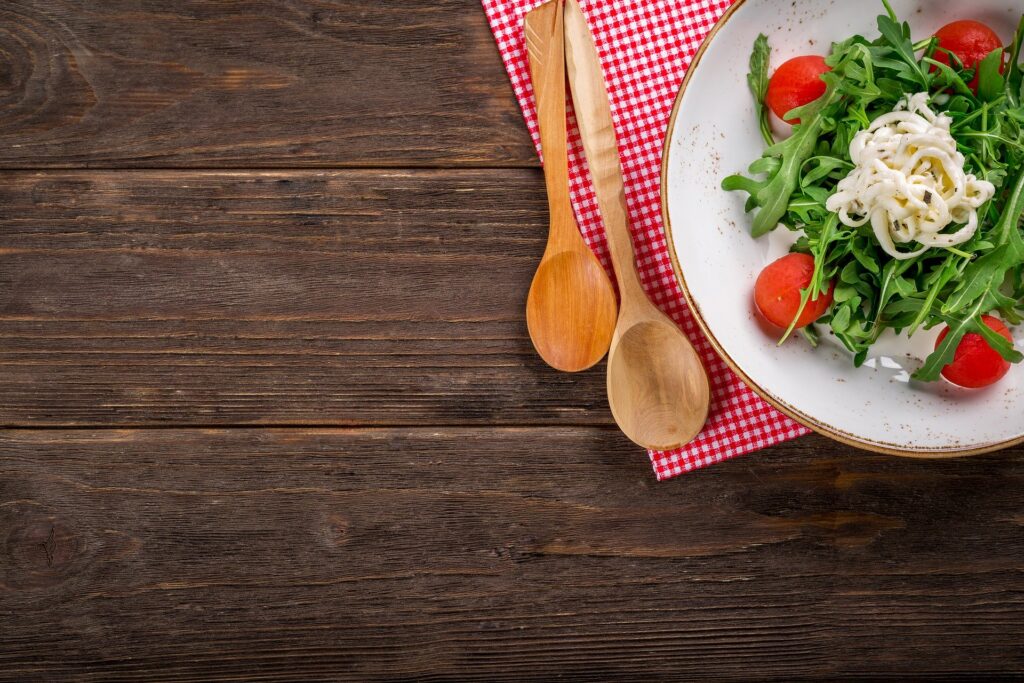