Visit Turks and Caicos for the Food, Fun, and Sun 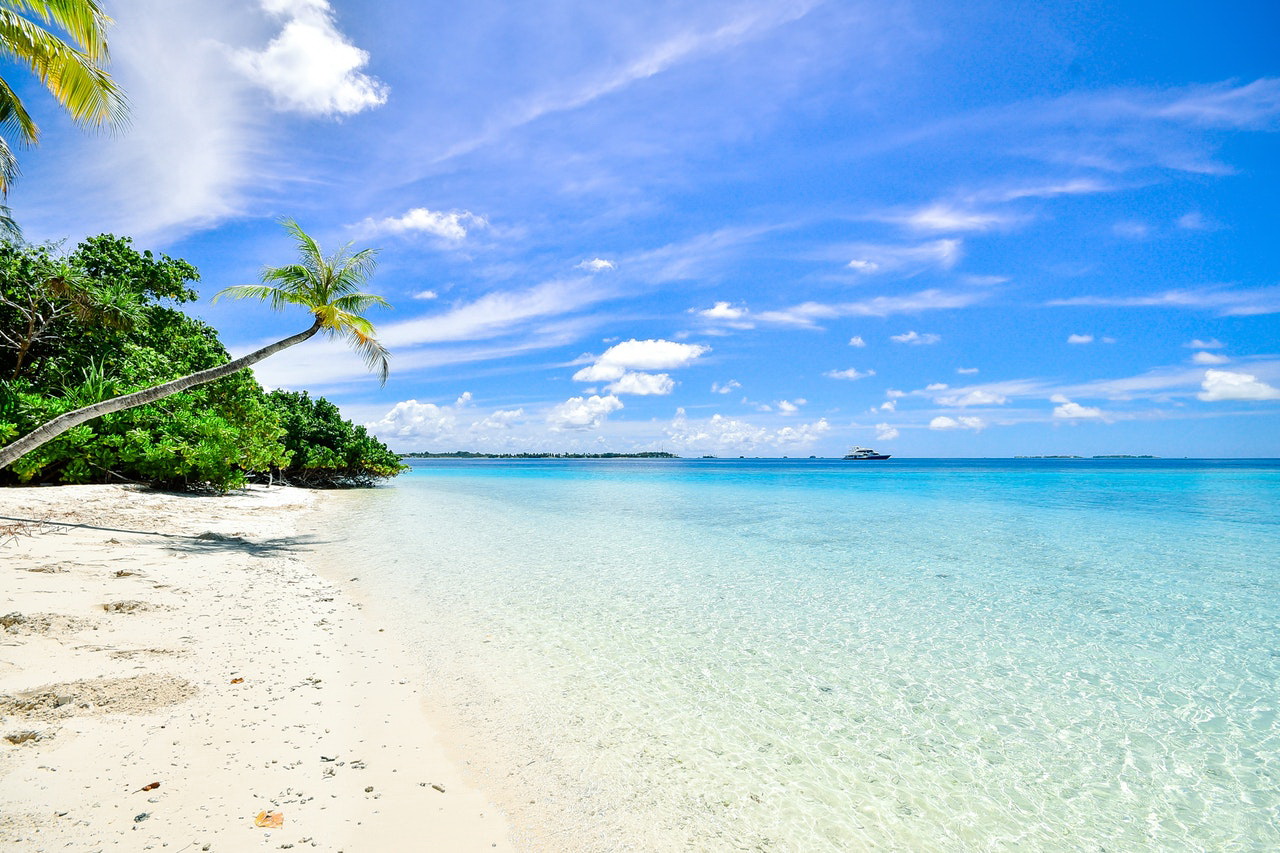 There is a new island resort destination called Turks and Caicos that has quickly become one of the hottest places to go for those seeking a high-end getaway with a full-list of top quality amenities. If you have a desire to vacation to Turks and Caicos, here are some of the top reasons why it is such a great choice:

Turks and Caicos is an island chain with 40 islands and cays making up the nation. The two main islands are Caicos Island chain which is larger and the smaller Turks island chain. The entire country only has a total land mass of about 170 square miles so it is definitely one of the smaller Caribbean countries, but nearly every island is an absolute treasure. The country is part of the Lucayan Archipelago in the Atlantic Ocean and northern West Indies. It lies about 650 miles off the coast of Miami and has a population of about 35,000. The capital of the country is Grand Turk Island that is visited mostly for its off-shore banking and high end tourist facilities. The most inhabited island in the chain is Providenciales with a population of nearly 24,000 residents. 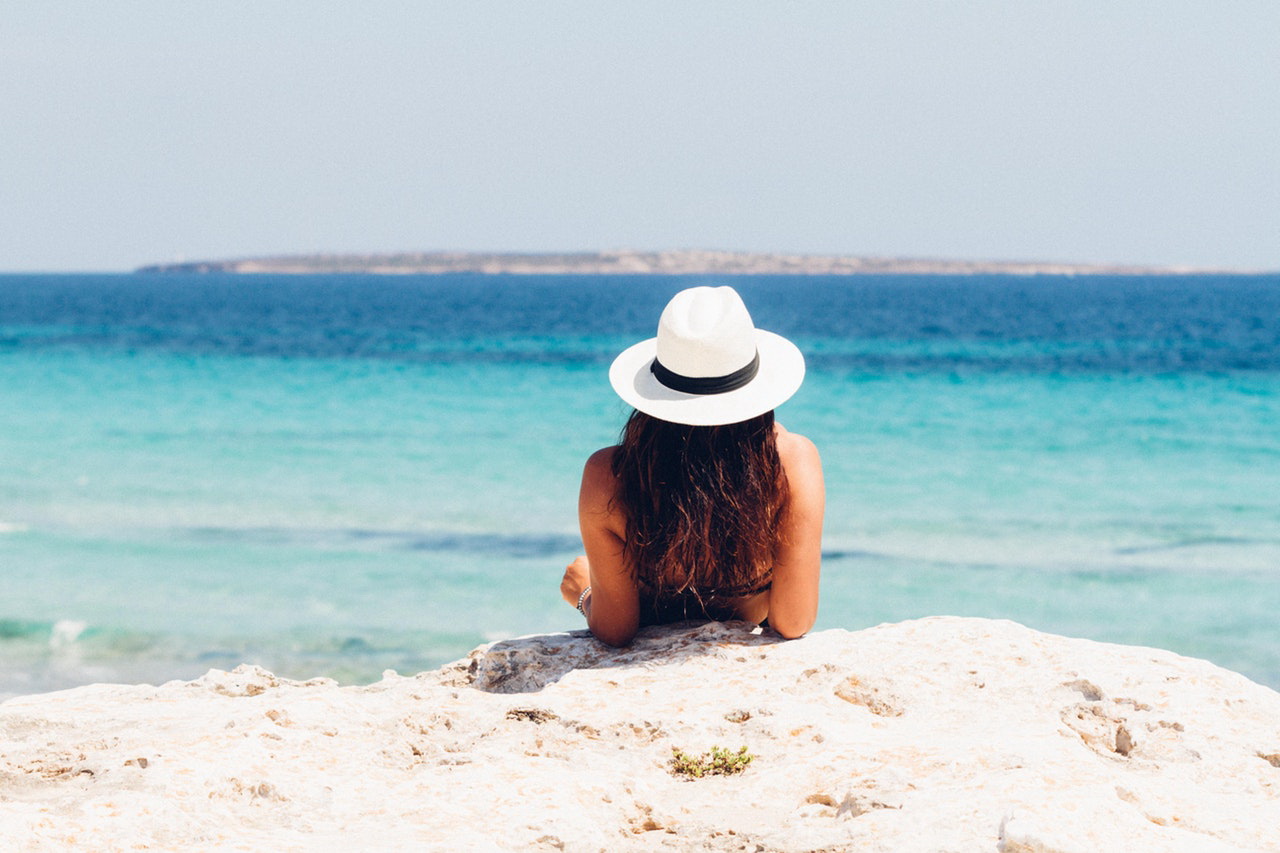 History of the Country

Turks and Caicos was a sugar plantation in the 1500s and has been under the rule and guidance of several different countries throughout its history. It eventually became a territory overseen by the British and has been under British authority in one way or 5another for centuries. During the 1500s, it was treated as a foreign territory of the British Empire and overseen by first Bermuda, the Bahamas, and finally Jamaica. Along the way, its economy and culture were heavily affected by these cultures creating a unique and varied people. By 1973, the country had finally gained its own governance and with the election of its first official governor, it became a British Overseas Territory. This allowed the country to be virtually autonomous and determine its own fate. The country has English as its official language and the US dollar as it official currency.

The Economy of Turks and Caicos

Like all of the nations of the Caribbean, Turks and Caicos derives the bulk of its revenue from tourism. It has seen a steady stream of increasing high end tourists over the past fifteen years and with the building of more and more high-end resorts throughout the islands, tourism continues to grow every year. The island is also a banking and financial services hotspot. Companies set up here to do insurance, banking, and company formation. The country’s Financial Services Commission has attractive and aggressive banking policies that have caught the attention of many companies worldwide and brought lots of revenue to the islands. In terms of other home grown industries, there is a large and growing real estate sector and the export of seafood also contributes greatly to the economy.

The Turks and Caicos is an Award Winning Travel Destination 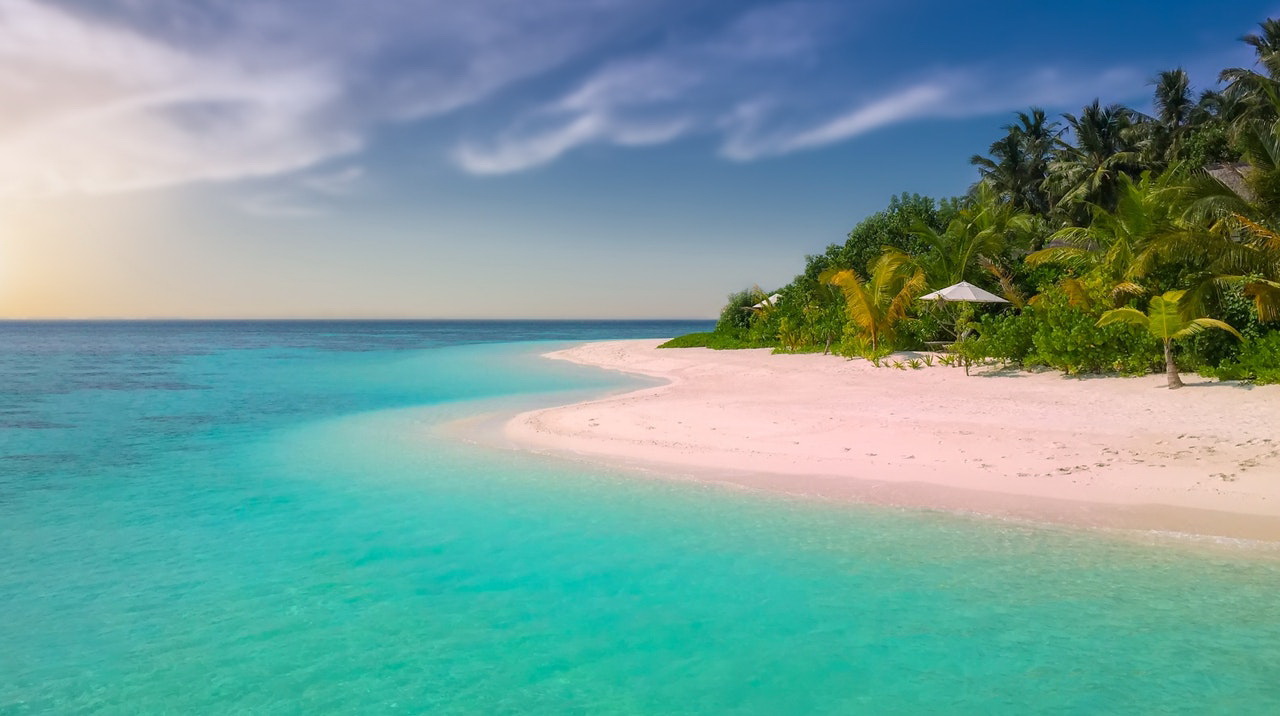 The island nation of Turks and Caicos is renowned as one of the hottest and best destinations in the Bahamas and the world. For the past several years the country has been winning awards for its one of a kind beaches, its service, and its unique and alluring beauty. TripAdvisor, the website that rates destinations and sells travel packages has twice honored the Turks and Caicos recently. In 2016 and 2017, Grace Bay Beach was voted the #1 and #2 beach in the world by travelers. In 2018, Providenciales has been voted the world’s top island. And top travel magazine Conde’ Nast has voted Provo Beach on Providenciales as the world’s top beach for the last several years. As the Turks and Caicos continues to receive awards like these, more people are discovering this wonderful and beautiful country.

Where to Stay and Where to Visit 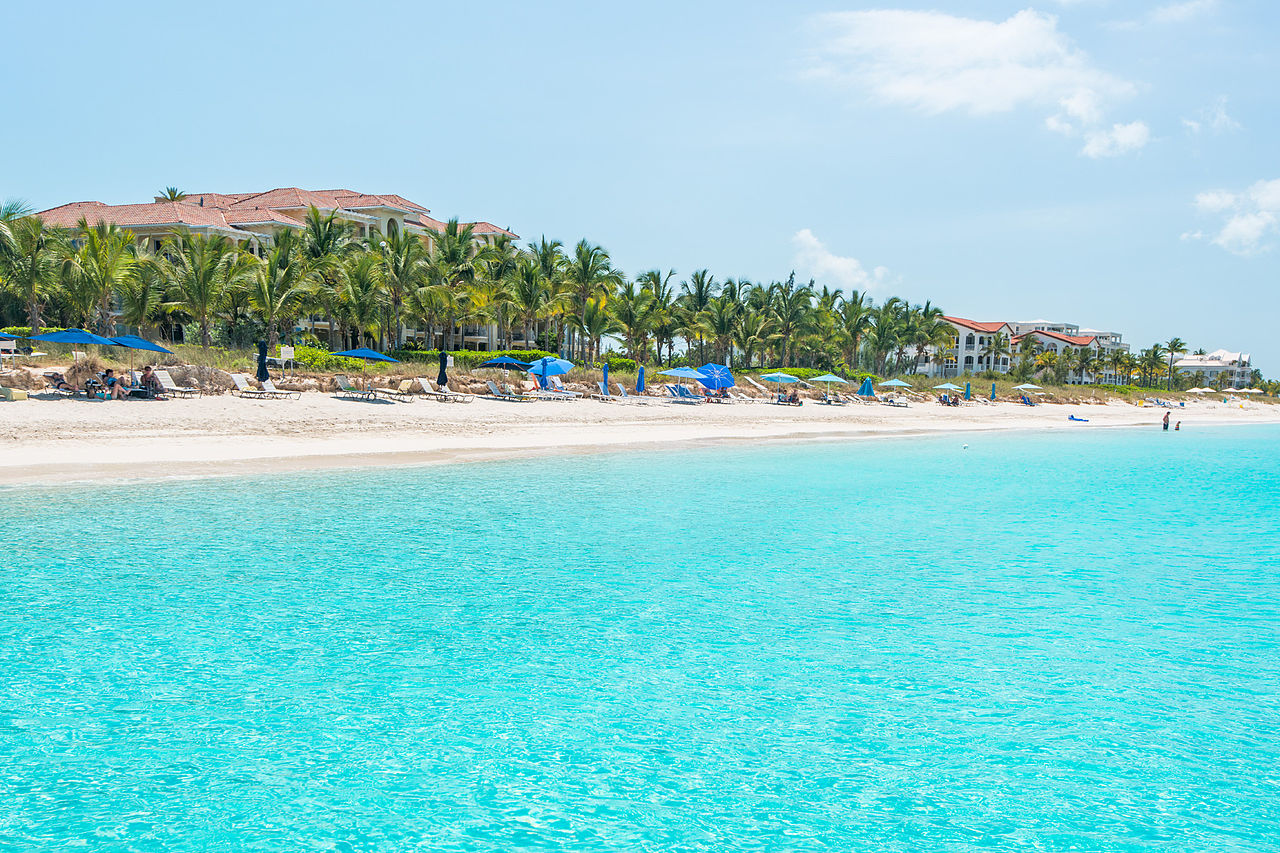 The main island to stay in Turks and Caicos is its largest and most inhabited island, Providenciales. This 38 mile long paradise has been the focus of most of the development in the country and today it is lined with high end resorts and boasts lots of activities for the entire family. It is also a best location to find luxury villas that can be rented for long or short stays.

The island is also where the country’s airport is and is the top spot for entertainment with its golf course, great shopping and international eateries in abundance throughout the island.

Providenciales has a number of desirable locations for tourists and none more desirable than beautiful Provo Beach. This area has the top diving and snorkeling on the island and is thought to have the best sunbathing as well. Gorgeous Provo Beach is the island’s hot spot and with good reason. The white sand beaches are in abundance here. Also, there are dolphin shows for the kids, and watersports lovers will find every type of water activity every day of the week. The island has less busy areas called Sapodilla Bay, Copper Jack, Discovery Bay, Turtle Tail, Long Bay and Chalk Sound. Each is beautiful and is the perfect location to make lasting memories for you and your family. 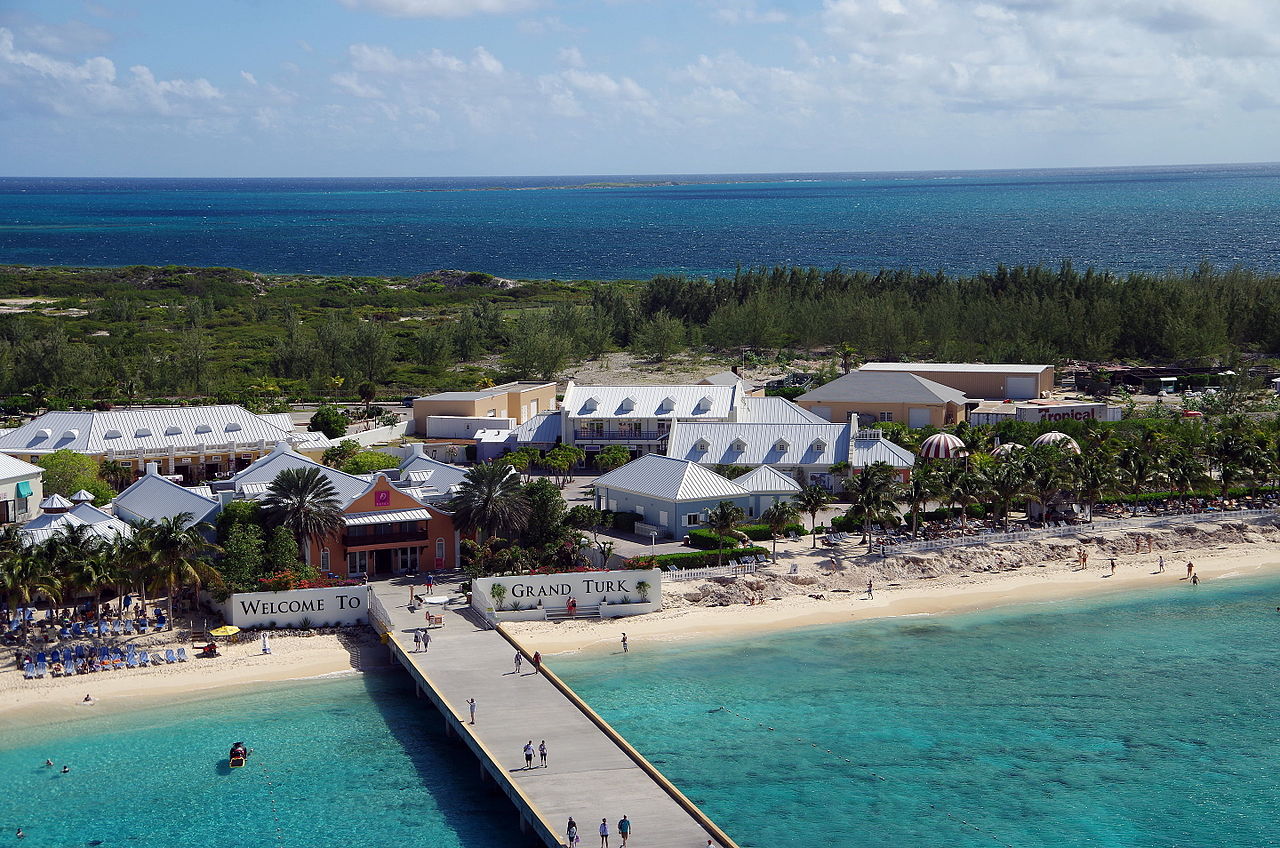 If you want a more rustic and cultural experience visit Grand Turk Island. It is definitely the cultural and artsy center of the island and is also where cruise ships dock when coming to the country. Expect lots of shopping and a visitor center that has a large pool and welcoming area. Many who stay here use this as their activity center.

You can visit the smaller islands located in Middle Caicos and North Caicos from either Provenciales or Grand Turk. These islands offer lush green woodlands and the biggest cave network in the Caribbean If you want to do some fishing consider South Caicos where you can catch Marlin, Sailfish, and Sea Bass and of course the Caribbean’s most popular seafood Conch.

When you visit Turks and Caicos you will have an unforgettable time with great food, warm hospitality and a range of amenities that will satisfy the most demanding visitor. You can choose to be as active as you like or simply relax at the best beaches in the world.

What You Need to Know Before Traveling to the USANext Article 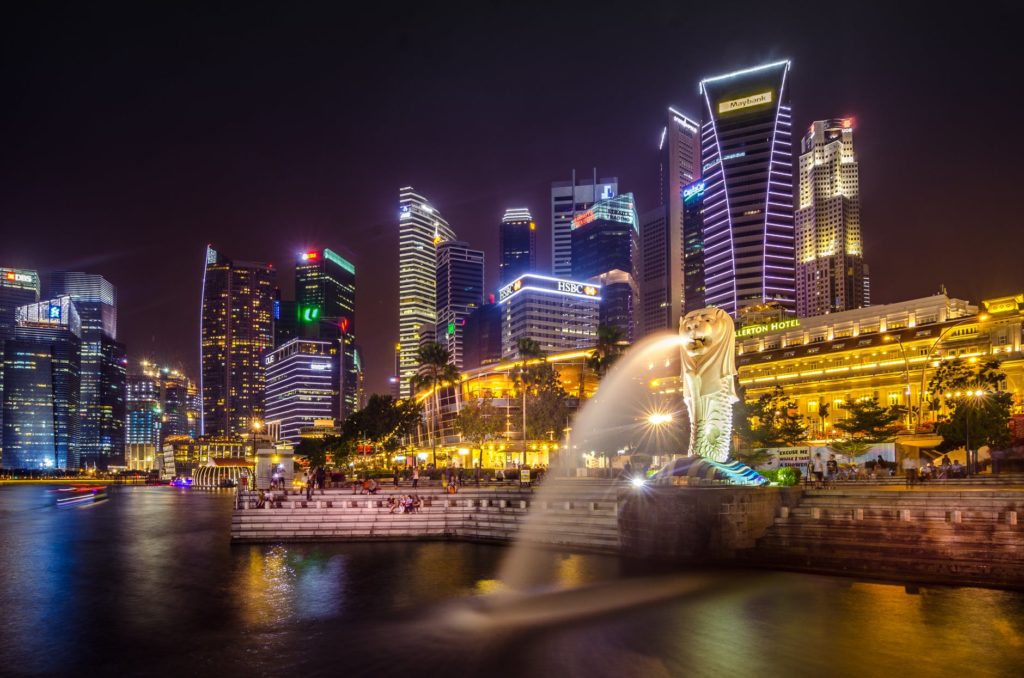