A quick introduction to CBD oil 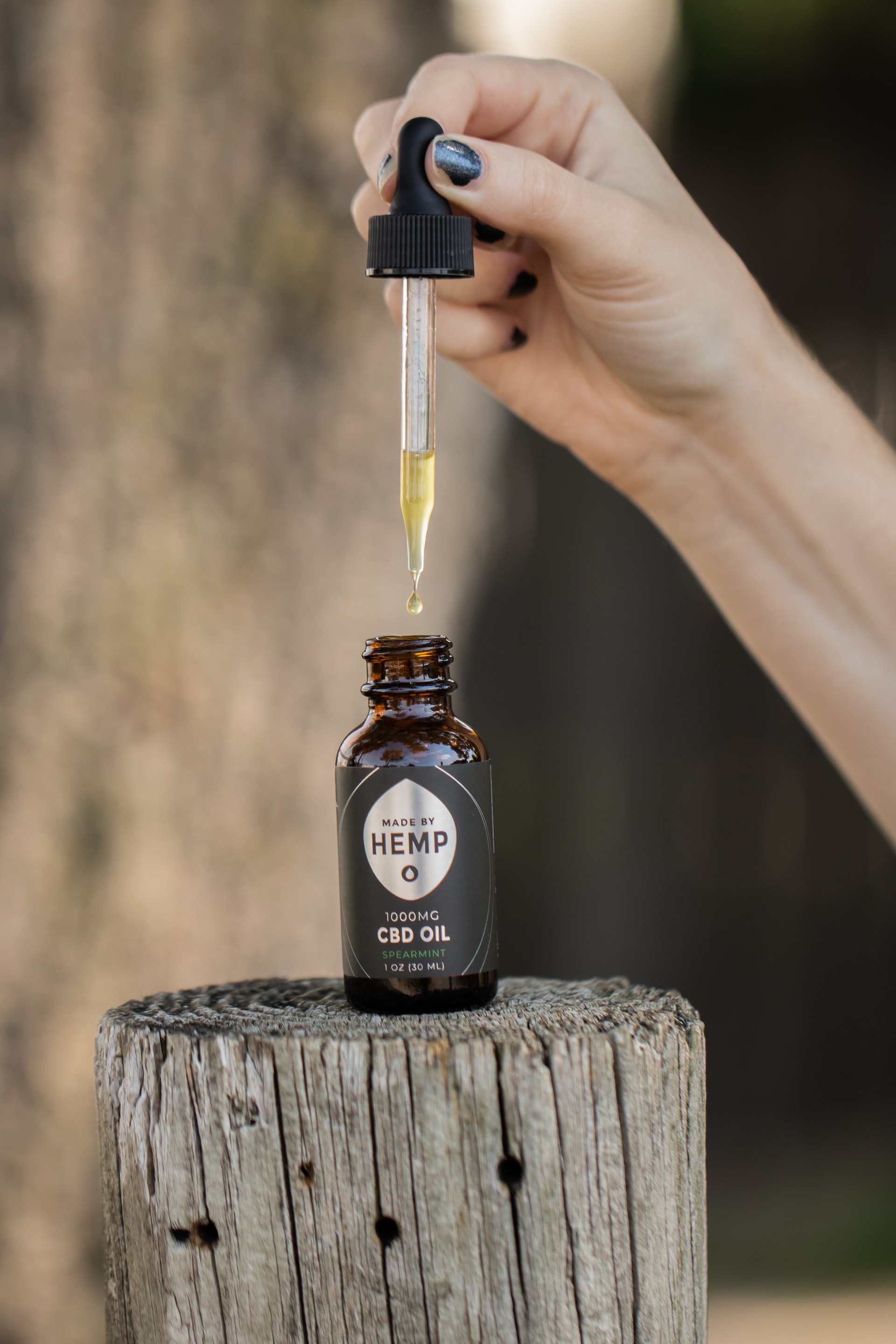 Nothing is hotter in the health and wellness market right now than cannabidiol (CBD) oil. An unknown quantity as little as five or six years ago, CBD can now be found seemingly everywhere and in everything! And people are taking products to relieve pain, reduce inflammation, resolve sleeping problems, soothe anxiety and treat depression. CBD is also used to manage fibromyalgia, migraines and multiple sclerosis.

But just what is CBD? Where does it come from? Does it really work? And is it safe? If you are unfamiliar with CBD oil, or have heard of it but have plenty of questions, then read on. This quick introduction has been written just for you.

CBD is a natural chemical produced nearly entirely from cannabis plants. However, to get around the legal restrictions placed on marijuana, wholesale CBD products are made from hemp, a type of cannabis that doesn’t have intoxicating or psychoactive effects. CBD is a non-psychotropic cannabinoid, and the psychoactive THC in cannabis is only present in very small amounts in hemp. The US federal government has essentially created a legal CBD market by allowing hemp products with less than 0.3 percent THC.

Cannabinoids are odd compounds which interact intriguingly with the endocannabinoid system (ECS). CBD’s function in the ECS is to regulate the main two cannabinoid receptors, by boosting active concentrations of anandamide (AEA). AEA is an endocannabinoid, naturally synthesized by the body to bind with CB1 and CB2 receptors. CB1 receptors are more involved with the central nervous system, modulating pain sensitivity, mood, appetite and more. CB2 receptors are effectively a gateway to the immune system, and can be harnessed to regulate anti and pro-inflammatory signals for immunomodulation.

The initial science surrounding CBD is really exciting. ECS research is novel, with the system itself not discovered until just under 30 years ago. This means that there are a lot of studies that need to be carried out to determine how CBD affects the body, and how it can be used to combat illness. This is becoming somewhat easier with liberalizing attitudes toward marijuana around the world, particularly for research purposes.

At present, however, CBD has very few approved medical uses. A CBD drug is now being prescribed to treat some forms of childhood epilepsy after it was approved by the Food and Drug Administration (FDA). A CBD and THC treatment is also available on prescription in some countries for multiple sclerosis. In states and countries where medical cannabis is legal, prescriptions will generally be for a treatment that contains some level of CBD, mixed with THC.

The CBD that is sold in health stores and online is classed as a food supplement, with no medical claims made about these oils, e-liquids and edibles. But that doesn’t mean people aren’t using these products for their therapeutic effects. Far from it according to a 2018 questionnaire that found more than half of CBD users were taking products to tackle health problems, and chronic pain, arthritis and anxiety in particular. It is possible for such large numbers to experiment with CBD and not experience issues because the cannabinoid has hardly any side effects, and in many cases is safer than the prescription drugs someone may be on.

While CBD is lacking approval for most conditions due to an absence of major clinical evidence, an array of smaller studies looking into its benefits are showcasing CBD’s potential. The cannabinoid looks to be a potent anti-inflammatory, an effective depression and anxiety treatment, and beneficial for both the mental and physical symptoms of fibromyalgia. There are so many areas for researchers to pursue in the coming years regarding CBD, and their efforts will be aided by the data gathered on CBD use by the general public.

How to take CBD oil

CBD oil is the type of CBD that has gotten the most attention. It’s an efficient method of consumption, and safer than vaping and smoking, while almost matching the speed of delivery. A tincture bottle has a dropper attached to the cap, and the product label will show how much CBD is released per drop, or from a full dropper.

Use this information to apply a suitable dosage, under the tongue, holding for up to two minutes to maximize CBD absorption. The sublingual absorption method works rapidly, with the CBD bypassing the digestive system, and taken straight into the bloodstream via blood vessels in the mouth. Expect the effects to kick in within 10-15 minutes. Wait 30 minutes to re-dose if necessary. 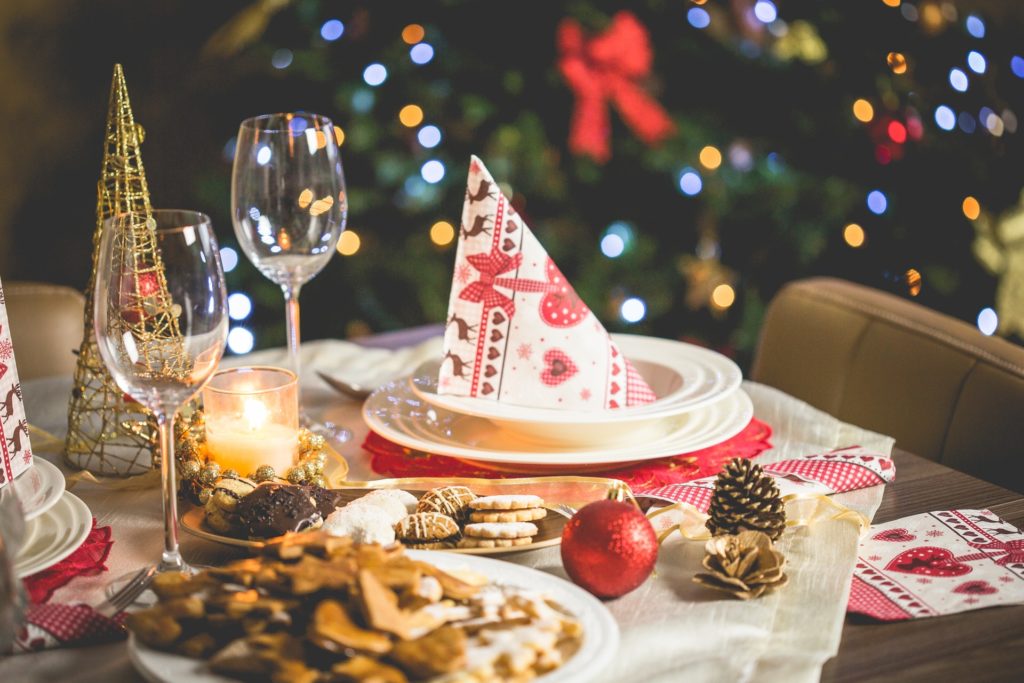