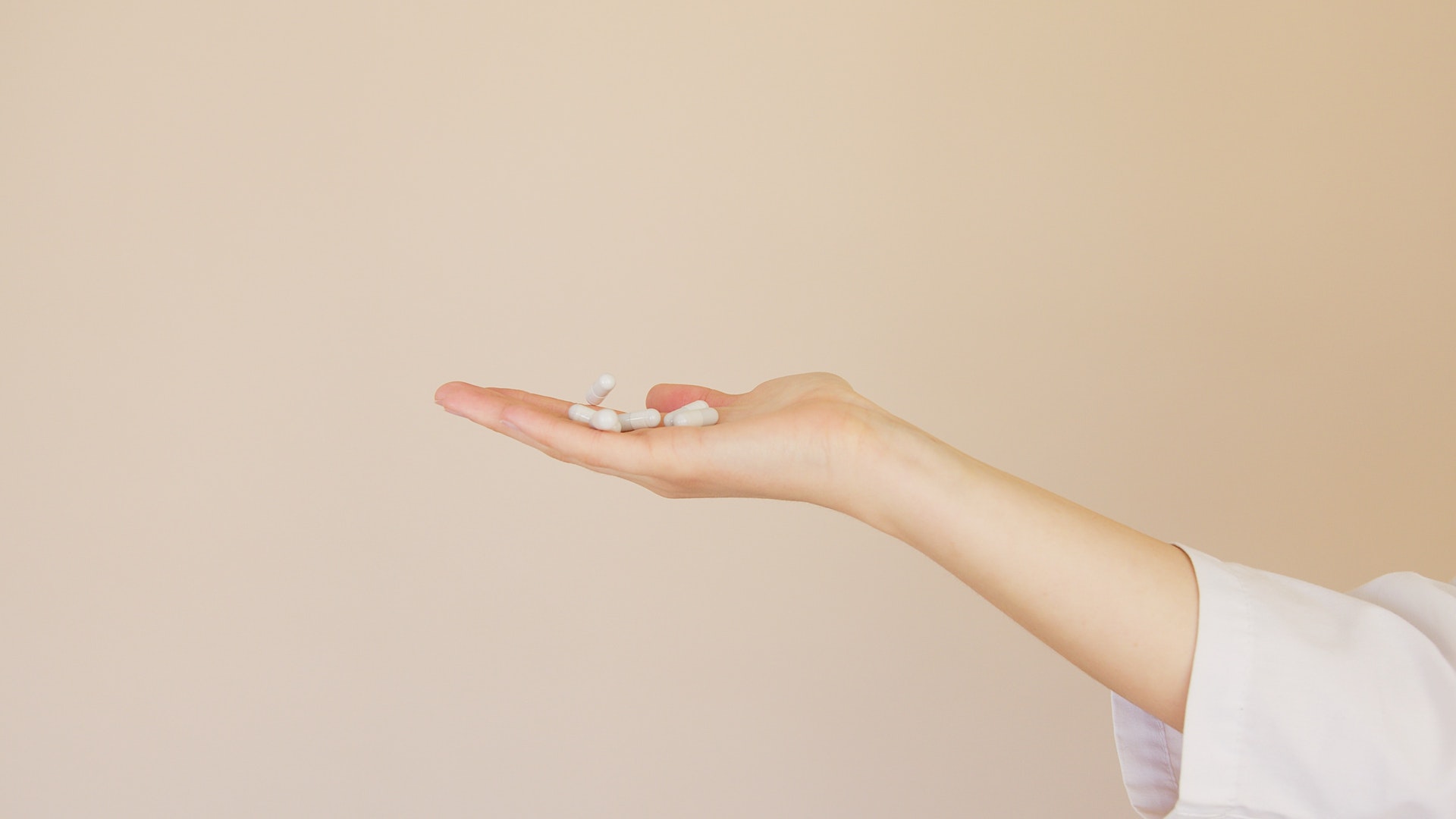 Beta-alanine is a relatively new supplement in the sports scene, but its working mechanism and benefits have attracted many researchers. Beta-alanine is found internally in our bodies but at limited levels. Together with histidine, it makes Carnosine which prevents lactic acid accumulation during exercises hence delayed fatigue.

Beta-alanine for endurance athletes helps improve performance because it delays muscle fatigue, increasing the time to exhaustion. However, it has plenty of benefits beyond physical performance worth considering.

It has antioxidant properties

Beta-alanine increases your muscle carnosine levels, and Carnosine has antioxidant properties. Cellular oxidation is the most significant contributor to the death of cells and tissues from the body’s internal parts to what people see on the outside.

Carnosine is an antioxidant against such processes by destroying the free radicals to mitigate their negative impact on the cells, DNA molecules, and tissues. It also extends the lifespan of cells in the body, so do not wait until you age to know how beta-alanine supplements could benefit your body.

The mitochondria in your body play a critical role in providing the energy you use to perform activities, whether intense or not. However, harmful gyration and free radicals negatively affect this function. With high carnosine levels in your body, the antioxidant properties help enhance maximum mitochondrial function.

It gets rid of excess metals in your body

Currently, researchers are examining Carnosine as an element of a therapeutic plan for neurological disorders. By supplementing with beta-alanine, you achieve high levels of Carnosine, which can bind to excess metals in your body, including zinc, iron, and copper. As a result, it suppresses their toxicity, eliminating their effect on your body.

Gyration is one of the accelerators of aging. It occurs when a lipid molecule or protein bonds to sugar, becoming susceptible to cross-linking. The resulting elements produce an inflammatory response in the body which accelerates aging. one of the functions of Carnosine is to suppress harmful protein cross-linking by binding to the protein to spare other critical proteins in the body from that damaging cross-linking. In simple words, Carnosine plays a more prominent role in decelerating aging.

Even if the harmful protein cross-linking has already happened, Carnosine plays a critical function. Note that your dietary condition and other lifestyle factors can lead to protein cross-linking and glycation at an early age. When that happens, the body could use proteasomes to remove the structures.

Supplementing with beta-alanine has proven to increase carnosine levels which translates to better performance. Other than that, it provides plenty of benefits, including countering the aging process and improving mental clarity. The best way to achieve high carnosine levels in your body to facilitate the aforementioned functions is through beta-alanine supplement intake. 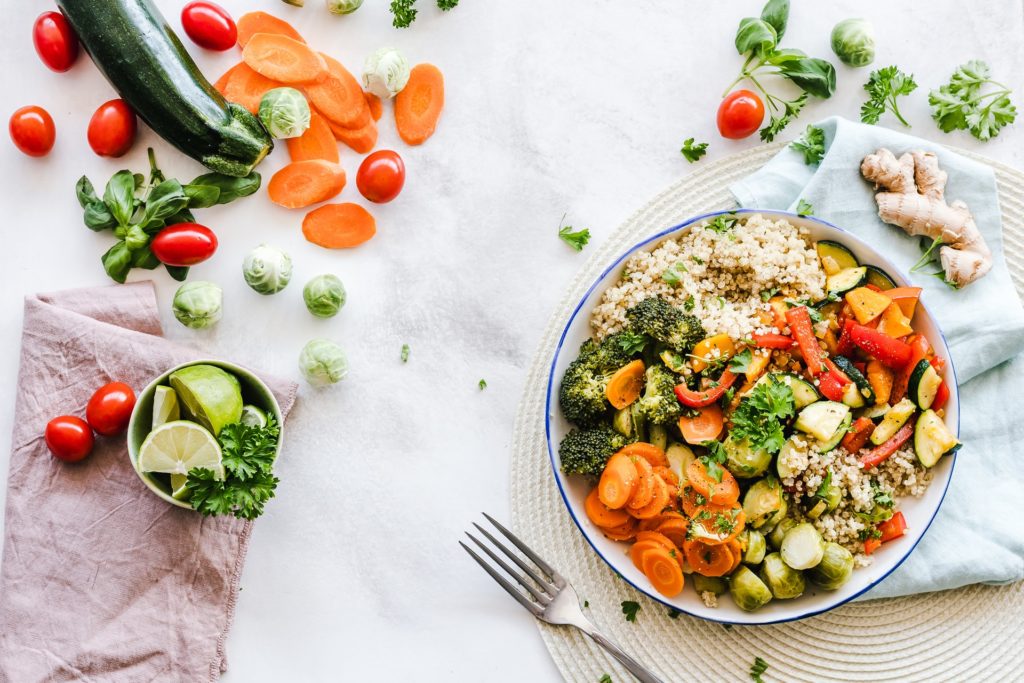