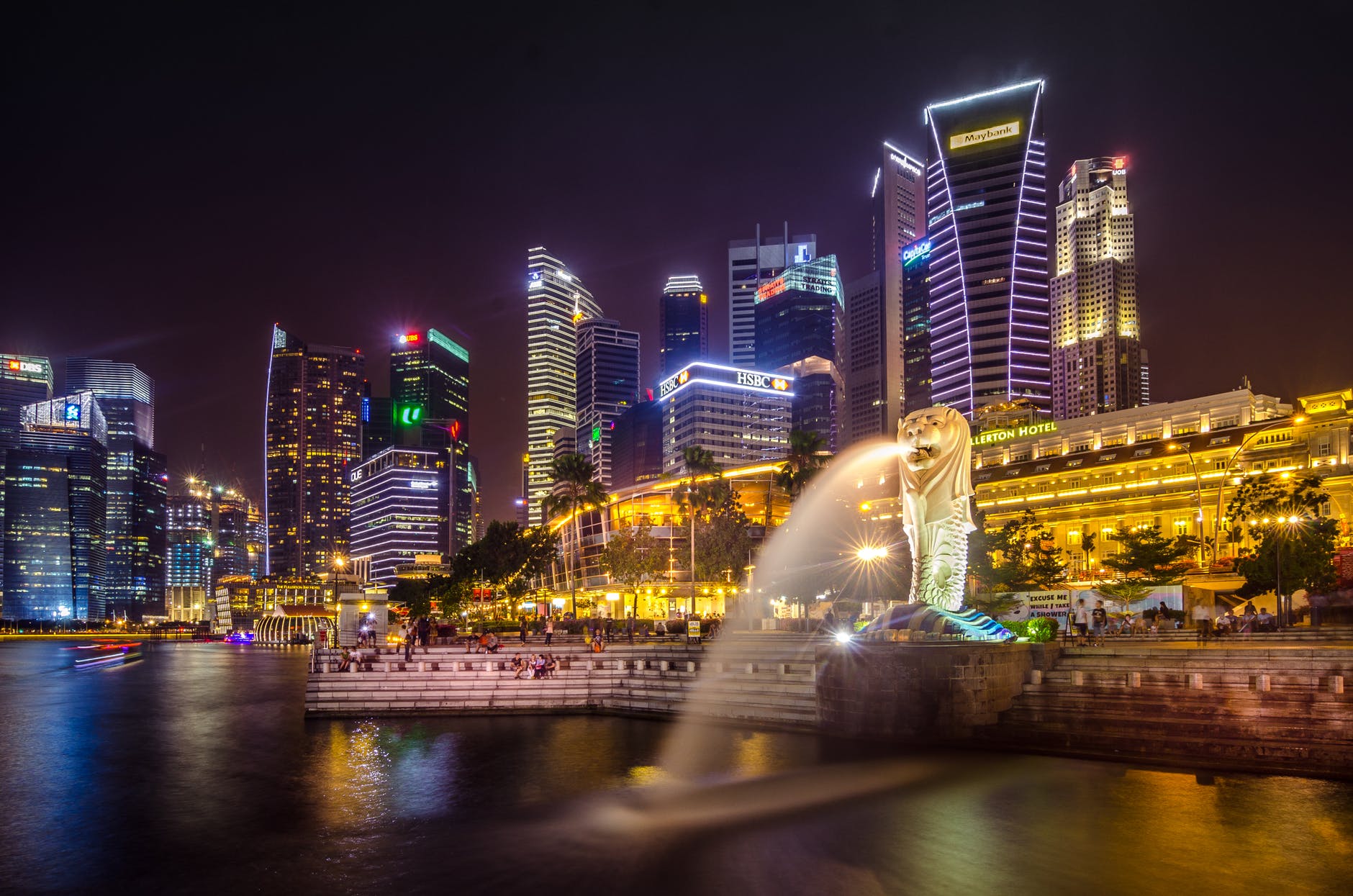 If you’re anything like us, then food is a key factor when you’re contemplating where to vacation next. In this article, we’ll explain why Singapore is a destination worth your consideration.

Singapore is the predominantly English-speaking island-city-state in southern Asia and home to just under six million residents. In 2018, more than 18 million tourists visited Singapore, making it the fifth most visited city in the world.

Those stats shouldn’t surprise you when you consider the city offers the Gardens by the Bay, its Botanic Gardens and the Singapore Zoo – which is recognized by many as the world’s best ‘rainforest zoo’.

One of the many jewels in Singapore’s crown is the Marina Bay Sands Resort, which hosts dozens of top-quality restaurants and extensive casino gaming. Offering games of many themes from around the world, the Marina Bay Sands Resort can stand toe-to-toe with online offerings that are equally varied, with themes that range from Ancient Egypt through the Cleopatra online slot to Norse mythology and more.

But Singapore is much more than just a great casino experience. The city itself is a sprawling yet picturesque destination, dotted with shopping malls and no shortage of culinary options.

Noted for its street food offering, Singapore’s national dishes include the chili crab, which is said to have been invented in 1956 when a husband and wife experimented with new ways of cooking the creature.

They added chili to stir-fried crab in tomato sauce and it was a sensation, to the extent that no visit to Singapore is complete without trying it.

Another famous dish is Nasi Lemak, which is hugely popular with locals and tourists, after having initially been imported from Malaysia. Nasi Lemak is a rice dish cooked in coconut milk and pandan leaf, which is often served with fish and chicken, or egg and cucumber slices, and is a typically affordable street food option.

Singapore’s position in the heart of southern Asia means its cuisine is heavily influenced by neighbouring countries, making it the perfect option if you’re searching for variety.

Murtabak is a stuffed folded omelette pancake that arrived from India and is usually filled with either chicken, beef or mutton. Often served with a curry sauce, murtabak is a great option for lunch and they can usually be picked up from street vendors from as little as $4.

Another dish with a heavy Indian influence is biryani fried rice, while the roti prata flatbread is another Asian import that is perfect for dipping and makes a great snack.

The final dish on our list is one with a much stronger Singaporean identity.

Char Kway Teow is one of the most popular dishes on the island and a big part of local food culture. It’s made from stir-fried prawns, eggs, slices of sausage and bean sprouts, flat rice noodles, and is often served with chives to garnish. This is another food you’ll be able to pick up from street vendors for a very modest price.

With its multi-ethnic culture, Singapore is a true paradise for foodies, offering unique flavours around every corner influenced by Chinese, Indian and Malaysian cuisine. So, if you want variety and value, and if you savour the quality of freshly prepared food, Singapore could be the perfect destination for your next culinary adventure.

How to Make Your Holiday Meal Stress FreePrevious Article 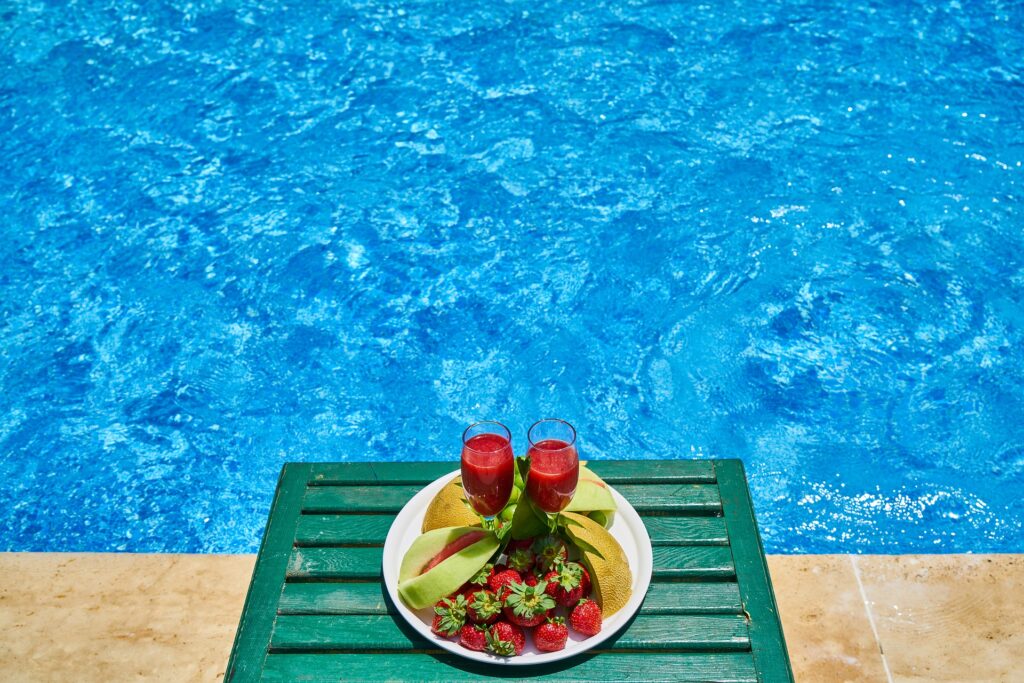